Cristiano Ronaldo’s return to Manchester United was confirmed by the English giants on Tuesday as Premier League clubs scrambled to strengthen before the close of the transfer window.

United announced on Friday a deal had been struck with Juventus to bring the five-time Ballon d’Or winner back to Old Trafford for a fee that could rise to 23 million euros ($27 million, £20 million) for the 36-year-old.

The Portugal captain scored 118 goals in 292 games during his first spell at United, winning his first Ballon d’Or and Champions League title, as well as three Premier League titles, one FA Cup and two League Cups.

“This is absolutely 100 percent the stuff that dreams are made of,” Ronaldo posted on Instagram.

“Everyone who knows me, knows about my never ending love for Manchester United. The years I spent in this club were absolutely amazing and the path we’ve made together is written in gold letters in the history of this great and amazing institution.”

Ronaldo’s return has already had a knock-on effect with United winger Daniel James joining Leeds for a reported £25 million.

The Wales attacker has started two of United’s three Premier League games so far this season, but was expected to struggle for game time once Ronaldo arrived and Marcus Rashford and Edinson Cavani returned to full fitness.

James was on the verge of joining Leeds in January 2019 from Swansea before a deadline day deal collapsed.

“It’s all happened in the last day or two,” said James. “I got my head around it and this is where I wanted to be moving forward.”

“He is a proven winner, a player with huge experience and we know he will be very well-suited to the challenges that face us on all fronts in the coming year,” said Chelsea director Marina Granovskaia.

Liverpool did not add to their only signing of the window, centre-back Ibrahima Konate, but secured the future of captain Jordan Henderson on a long-term contract that runs till 2025.

Another right-back is headed out of Spurs as Serge Aurier’s contract was terminated to allow the Ivorian to leave on a free transfer.

At the other end of the table, rock bottom Arsenal took their summer spending to £150 million after agreeing a £20 million fee with Bologna for Japanese international defender Takehiro Tomiyasu.

Hector Bellerin left the Gunners to join Real Betis on loan, while Reiss Nelson has joined Feyenoord on a season-long loan.

West Ham have strengthened ahead of a busy season which will take in Europa League football with the signing of Croatia midfielder Nikola Vlasic.

The 23-year-old, who previously had a unsuccessful stint in England at Everton, joins from CSKA Moscow for a reported initial fee of £25 million having been named Russian Premier League player of the year in 2020.

“I was really impressed with how determined Nikola was to become a West Ham player,” said Hammers boss David Moyes. “It’s that hunger and ambition that fits with what we are trying to build here at the club.”

Leicester have bolstered their attacking options with the arrival of Ademola Lookman on loan from RB Leipzig.

Everton manager Rafael Benitez has signed Venezuelan striker Salomon Rondon for a third different club after spells together at Newcastle and Dalian.

Rondon will replace Moise Kean, who has rejoined Juventus on a two-year loan with an obligation to buy.

Crystal Palace won the race for Celtic’s French under-21 striker Odsonne Edouard for an initial £15 million.

And Brighton signed Spain left-back Marc Cucurella for £15 million after paying his buyout clause from La Liga side Getafe. 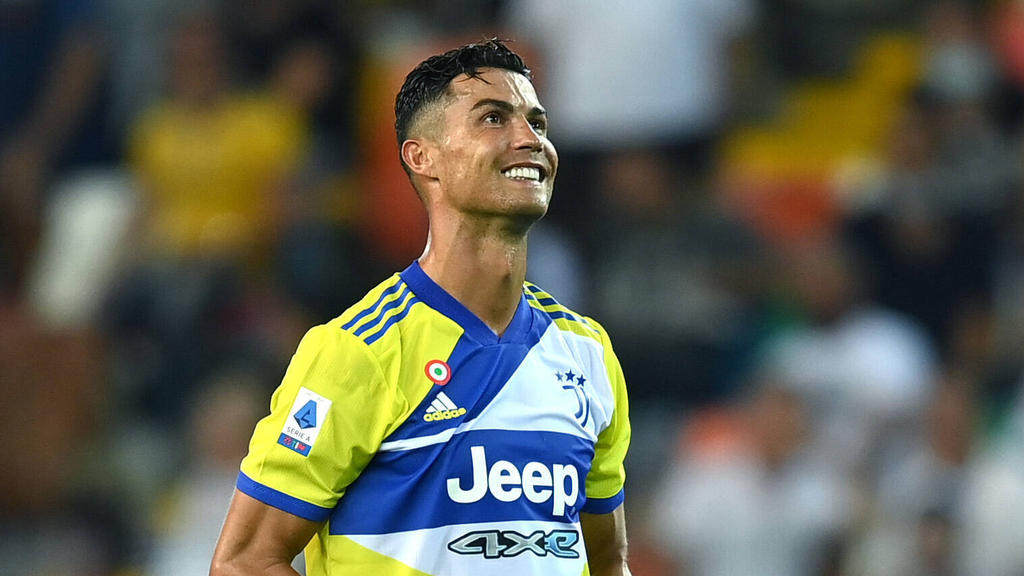 Newcastle boss Howe says he must shut out the ‘noise’