Arsenal manager Mikel Arteta insists no player is bigger than the club after Pierre-Emerick Aubameyang was stripped of the captaincy.

Gabon forward Aubameyang was dropped ahead of Saturday’s win over Southampton after reportedly returning late from a club authorised trip to visit his ill mother.

Arsenal on Tuesday revealed Aubameyang had lost the armband as they said “all our players, particularly our captain, to work to the rules and standards we have all set and agreed”.

It is not Aubameyang’s first transgression, having previously been dropped to the bench for March’s north London derby against Tottenham after what was described as a breach of the club’s pre-match protocol.

Arteta, a former Arsenal captain himself, admitted it was difficult having to take action against Aubameyang.

“The decision that we have taken as a club is very clear – it is because we believe that he has failed to be committed at the level that we all expect and agreed, as simple as that,” Arteta said ahead of Wednesday’s game against West Ham.

“What I expect from any person in this football club, that is representing this badge, is passion and that he gives absolutely 100 per cent, that he puts the club in front of any personal interests and is able to do anything to fulfil the badge we have on the chest.

“Apart from that, you can listen to individuals and you can understand different cultures, but that commitment and passion has to be there. Unfortunately, it wasn’t.

Aubameyang signed a lucrative contract extension in September 2020, but has struggled to live up to expectations since then.

Arteta is yet to decide on who will be his next permanent captain, with Alexandre Lacazette likely to lead the team in Wednesday’s London derby as he did against Southampton.

“I wouldn’t like to be in this position, not with him, but with any player to make this kind of decision,” Arteta said.

“Because at the end the fulfilment of a coach is when you are trying to help a player to become a better person, to be happy to be fulfilled as a player and to enjoy on the pitch.

“At the moment with that decision Auba is not going to be able to do that. For me it is just sadness.” 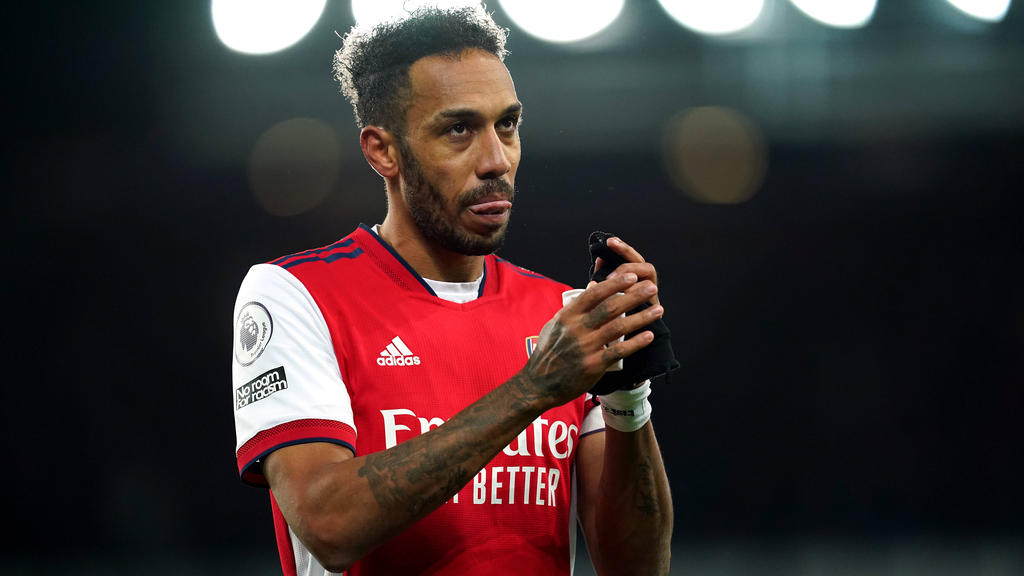